We’re all familiar with common money quotes and expressions, such as Benjamin Franklin’s “A penny saved is a penny earned”, but dozens of other historical figures, Presidents, philosophers, celebrities, investors, and authors have made significant contributions to the way we think about life, business, and our finances.

With a new year fast approaching, some of us may want to reconsider our thoughts on money and how it affects us and the people around us. Let’s take a look at 50 funny and inspirational money quotes from famous people in history. From saving and making money, these are the best money quotes for motivation!

1. “Anyone who lives within their means suffers from a lack of imagination.” – Oscar Wilde

2. “If you want to know what God thinks of money, just look at the people he gave it to.” – Dorothy Parker

3. “I think the key indicator for wealth is not good grades, work ethic, or IQ. I believe it’s relationships. Ask yourself two questions: How many people do I know, and how much ransom money could I get for each one?” – Jarod Kintz

4. “Wealth consists not in having great possessions, but in having few wants.” – Epictetus

5. “Everyone wants to ride with you in the limo, but what you want is someone who will take the bus with you when the limo breaks down.” – Oprah Winfrey

7. “The hardest thing in the world to understand is the income tax.” – Albert Einstein

12. “Making money isn’t hard in itself. What’s hard is to earn it doing something worth devoting one’s life to.” – Carlos Ruiz Zafón

13. “If you buy things you do not need, soon you will have to sell things you need.” – Warren Buffett

16. “Too many people spend money they earned to buy things they don’t want to impress people that they don’t like.” – Will Rogers

17. “Class is an aura of confidence that is being sure without being cocky. Class has nothing to do with money. Class never runs scared. It is self-discipline and self-knowledge. It’s the sure-footedness that comes with having proved you can meet life. ” – Ann Landers

19. “Money in the bank is like toothpaste in the tube. Easy to take out, hard to put back.” – Earl Wilson

21. “You can be young without money, but you can’t be old without it.” – Tennessee Williams

22. “People who want to make a million borrow a million first” – Sophie Kinsella

24. “I love money. I love everything about it. I bought some pretty good stuff. Got me a $300 pair of socks. Got a fur sink. An electric dog polisher. A gasoline powered turtleneck sweater. And, of course, I bought some dumb stuff, too.” – Steve Martin

25. “The man who damns money has obtained it dishonorably; the man who respects it has earned it.” – Ayn Rand

26. “Money isn’t everything, but it ranks right up there with oxygen.” – Rita Davenport

27. “Everyday is a bank account, and time is our currency. No one is rich, no one is poor, we’ve got 24 hours each.” – Christopher Rice

29. “With all the money my uncle embezzled over the years, it’s no surprise he lives in a gated community. But what is amazing, however, is that he somehow managed to get his own cell.” – Jarod Kintz

30. “Simple, genuine goodness is the best capital to found the business of this life upon. It lasts when fame and money fail, and is the only riches we can take out of this world with us.” – Louisa May Alcott

32. “You’d be surprised what people will do for money that they wouldn’t do for love.” – Rachel Caine

34. “When defeat comes, accept it as a signal that your plans are not sound, rebuild those plans, and set sail once more toward your coveted goal.” – Napoleon Hill

35. “A wise man should have money in his head, but not in his heart.” – Jonathan Swift

36. “A bank is a place where they lend you an umbrella in fair weather and ask for it back when it rains.” – Robert Frost

37. “There is nothing like a dream to create the future.” – Victor Hugo

38. “Don’t think money does everything or you are going to end up doing everything for money.” – Voltaire

39. “A bank is a place that will lend you money if you can prove that you don’t need it.” – Bob Hope

41. “Time is more valuable than money. You can get more money, but you cannot get more time.” – Jim Rohn

42. “Not all dreamers are winners, but all winners are dreamers. Your dream is the key to your future. The Bible says that, ‘without a vision (dream), a people perish.’ You need a dream, if you’re going to succeed in anything you do.” – Mark Gorman

43. “Las Vegas is the only place I know where money really talks – it says, Goodbye.” – Frank Sinatra

45. “October: This is one of the peculiarly dangerous months to speculate in stocks in. The others are July, January, September, April, November, May, March, June, December, August and February.” – Mark Twain

46. “Inflation is when you pay fifteen dollars for the ten-dollar haircut you used to get for five dollars when you had hair.” – Sam Ewing

47. “Money is only a tool. It will take you wherever you wish, but it will not replace you as the driver.” – Ayn Rand

48. “Money was never a big motivation for me, except as a way to keep score. The real excitement is playing the game.” – Donald Trump

49. “When I was young I thought that money was the most important thing in life; now that I am old I know that it is.” – Oscar Wilde 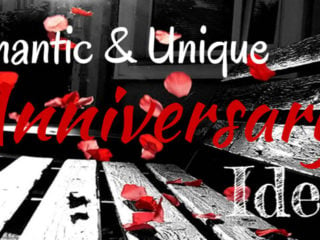 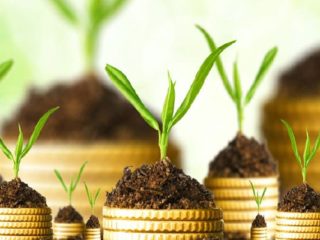 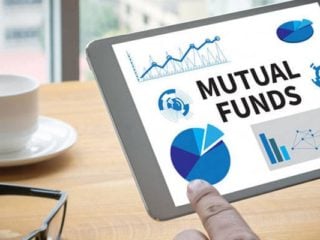 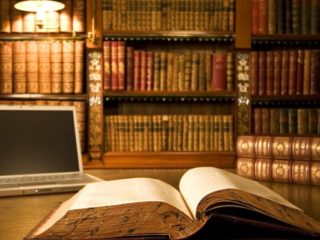 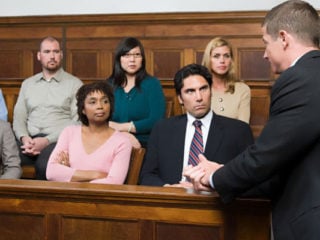 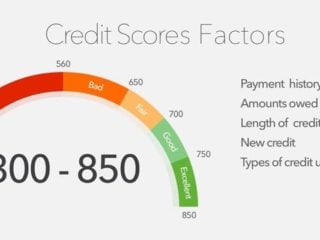 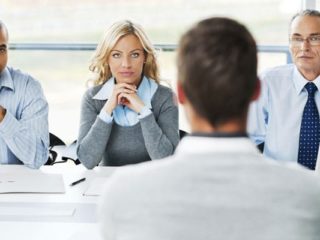 How To Answer 20 of The Most Common Interview Questions 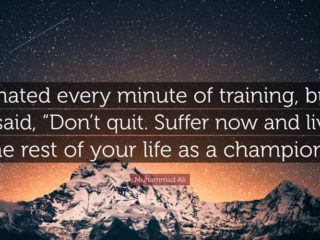