After hours of research, we’ve found the best places to live in the US! The financial crisis of 2008 did more than spur the greatest economic recession the U.S. has seen since the 1930’s: it reshaped modern settlement as we knew it. As unemployment and foreclosure rates rose, people fled from the worst hit or most expensive areas (such as Detroit or many cities in California) and cities where the quality of life was high and costs of living were low experienced population booms.

Nowadays, it seems as though we’re on the final stretch of the recession. However, many families have decided against moving back to their hometowns or states because their new communities have more to offer, either in economic savings, job opportunities, things to do, or all of the above. 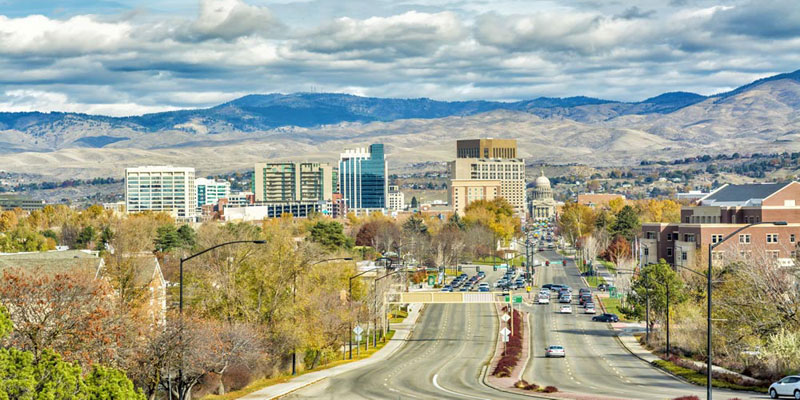 Best Cities To Live in USA

Here’s our guide to the best cities to live in the United States. If you’re mulling over a potential move, the grass isn’t always greener on the other side. But the cities and states below (chosen from a list of the hundred biggest cities in America), are some of the best you’ll find.

Welcome to San Diego, California, home to over 3,100 restaurants, several sports teams, over 50 museums, 16 colleges, and miles of gorgeous Cali coastlines. Median incomes top the national average, and although the cost of living is correspondingly higher (e.g. housing prices or the sales tax, which is 7.75%), many people living in San Diego would argue that the benefits outweigh the costs. For instance, San Diego has the lowest crime rates compared to other cities on this list.

The city is also military-friendly, a great place for single professionals to mingle, and has been noted as one of the most well-educated large cities in the US, with over 40% of the adults holding a Bachelor’s degree or higher.

San Diego is also renowned for its cultural diversity, with neighborhoods such as Little Italy and approximately a quarter of its residents foreign-born. Altogether, the combination of sun, safety, and modernity make San Diego a top contender for the best American city to live in.

If you still want to live in California but find San Diego too expensive, another small but active Southern California city to consider may be Pasadena. Similar in terms of diversity and climate, Pasadena homes for sale are showing 25% appreciation compared to listing prices last year.

If constant sunshine and season-less weather isn’t your style, then consider a move to Boulder, Colorado. Known for its predominantly white-collar workforce, Boulder deviates from your typical large city in that there are also many scientists and artists living in the city.

Approximately 10% of the workforce telecommutes; this gives Boulder the distinction of having one of the highest rates of telecommuters in the U.S. Along with its massive college student population, Boulder also has a highly educated populace. Almost 70% of adults in Boulder have Bachelor’s degrees or higher, and the median household income is over $80,00.

Crime rates are also lower than other cities on this list, but like most other big cities, Boulder isn’t exactly one of the safest cities in the U.S.

Still, if you’re looking for upward mobility, a vibrant social atmosphere, and cheaper housing than what you’d find in California, Colorado is a viable option.

California barely has seasons and perhaps Colorado is too cold for comfort. If you like rain and coffee, then why not Seattle? With a less than 4% unemployment rate, median household incomes over $90,000, and a strong white-collar sector, Seattle’s economy has never been stronger.

Although the cost of living is comparatively higher, Seattle has much more to offer: 2,300 restaurants and counting, 42 libraries, 8 colleges, 4 professional sports teams, and dozens of nautical adventures, due to its immediate proximity to the ocean.

If the aforementioned cities seem too pricy, then check out the state that ranks very high in terms of lowest cost of living in the US – Idaho. Boise, more specifically, has a strong local economy, low taxes (6% sales tax), and an unemployment rate well below the national average. The economy felt the effects of the recession, but didn’t take as big a hit as many other major cities in the U.S.

Housing prices continue to remain cheap relative to other cities, Boise’s construction sector is reviving. Solid economic indicators, along with a variety of outdoor activities close by, make Boise a fantastic city to relocate to. 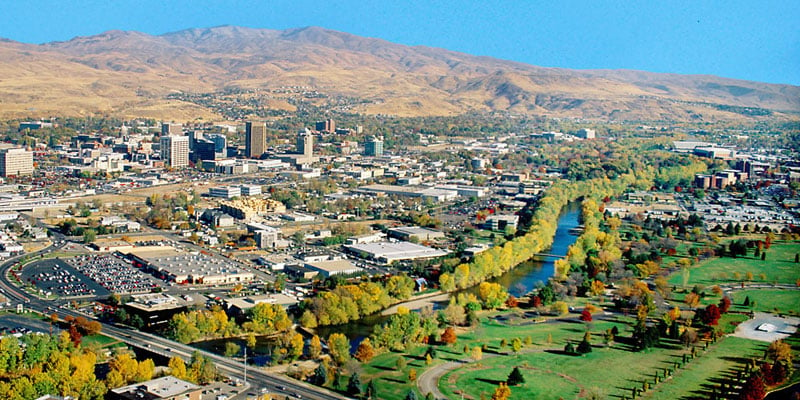 Don’t let the nearly 650,000 population figures fool you: Portland is generally a casual, though modernized city with numerous perks for the artsy or foodie types. With more than 70 brewpubs and microbreweries, over 2,000 restaurants, and over 300 food trucks roaming the city, Portland is a food and beer lover’s paradise.

Ranked #8 on Travel + Leisure’s list of America’s best cities for foodies, Portland is a culinary marvel with plenty to offer. On the economics side, median household incomes top $70,000, while median home prices are nearly $350,000. At least there isn’t any sales tax in Oregon.

The best and brightest innovators – particularly in the fields of technology – are drawn to Austin, Texas. This is due to Austin’s business-friendly environment.

Austin also draws the film and music crowd, with the annual South by Southwest Conferences & Festivals (SXSW) that bring forth original music, independent films, and emerging technologies. If you’re more of a sports fan, UT Longhorns football is wildly popular amongst residents.

Activities aside, Austin, like the rest of Texas, has no income tax, very low unemployment rates, telecommute-friendly employers, and median home prices around $325,000. Renting an apartment in Austin costs no more than $1,250 per month, on average, which is less than what renters are expected to pay in cities like New York, San Francisco, Los Angeles, Chicago or Boston. Both entertainment and economic factors make Austin, Texas one of the best U.S. cities to live in. 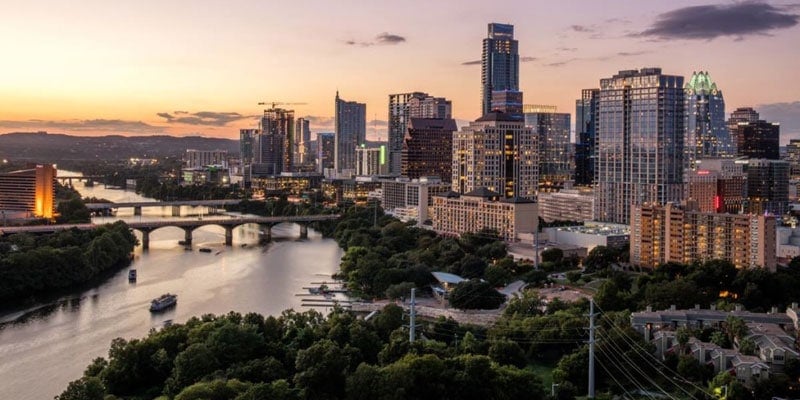 Home to four Fortune 500 companies (or ten Fortune 1000 companies) and a solid financial sector, Omaha is an excellent option for those wishing to relocate to a city with thriving economy and low cost of living. Current average home sale prices are under $160,000; this figure makes Omaha one of the cheapest places to acquire real estate. However, learning about investments is always critical before making any decisions.

The unemployment rate is well below the national average, median household incomes are over $60,000, and although the air quality isn’t so great, Omaha has much more to offer its residents: College World Series, over 900 restaurants, the Henry Doorly Zoo, and more.

Having an endless variety of entertainment options, beautiful weather, and close proximity to one of the buzziest tech development locales in the world, California’s San Francisco is an awesome place to live. Home to the Golden Gate Bridge, Alcatraz, the 49ers, over 3,400 restaurants, 70 museums, 52 libraries, and 17 colleges, San Francisco is a bustling, progressive city with no shortage of things to see and do.

The city’s extremely low unemployment rate can be mostly attributed to the technology boom of recent years. Median household incomes are over $100,000 – a relief to see, since the cost of living in the city limits is so high. Indeed, the biggest downside to relocating to San Francisco is the cost of housing: PayScale reports that housing in San Francisco is several times higher than the national average.

However, living in San Francisco is a truly unique experience, with more job and cultural immersion opportunities and better weather than you will find in most places on this list.

When it comes to relocation, there is no ‘one size fits all’ approach. People have their own needs and wants when it comes to deciding where to settle next. For some, weather and cultural or entertainment options are highest priorities. For others, cost of living and job opportunities take precedence over everything else.

Regardless of which camp you’re in, the wide variety of cities on this list ought to help get you started on finding the perfect new place to call home. 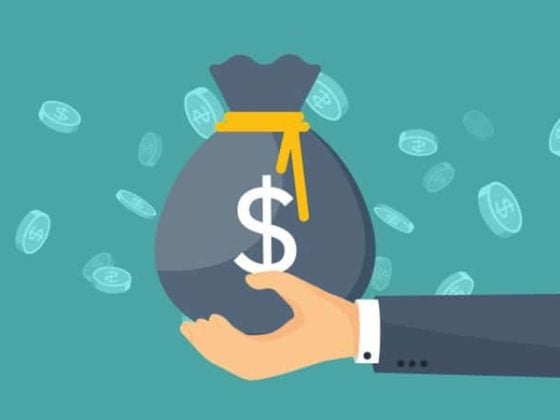 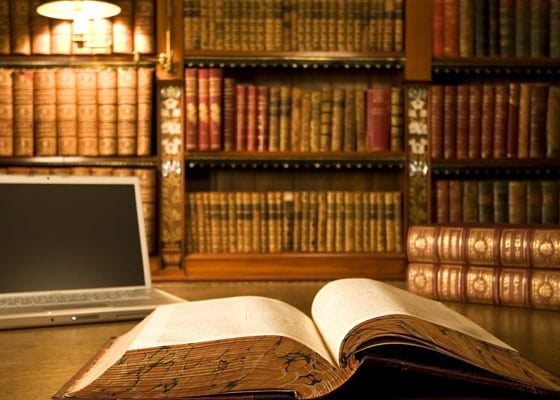 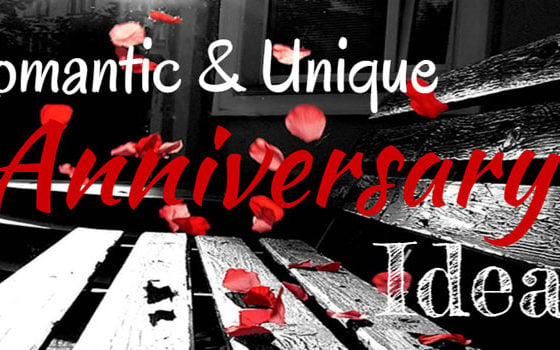 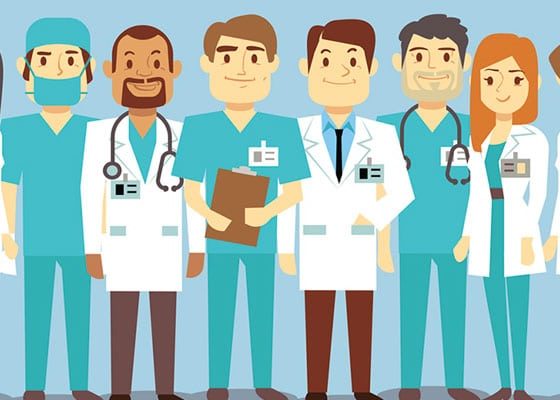 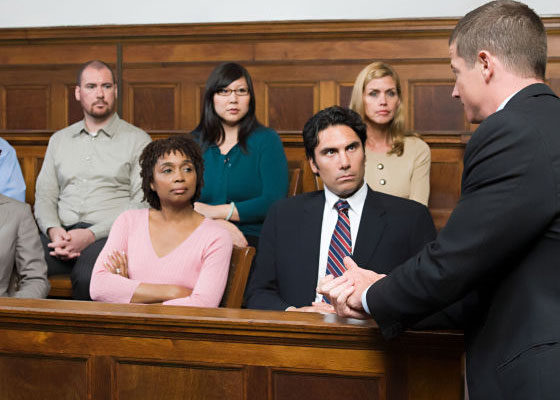