Ever compare Vanguard versus Fidelity and wonder which investment firm you should open an account with? While BlackRock is the largest investment manager in terms of assets under management, when looking to invest in mutual funds, the two places you’re likely to turn are Vanguard and Fidelity. As the two biggest mutual fund companies in the United States, each have a collective $1.7 trillion in assets (including money market funds and exchanged-traded funds or ETFs).

Although both companies engage in similar investment strategies, there are several differences between the two in terms of corporate cultures, business models, and fund types; differences that could help you decide whether it’s wiser to invest with Vanguard or invest with Fidelity. Below, we will provide the pros and cons of Fidelity vs. Vanguard. 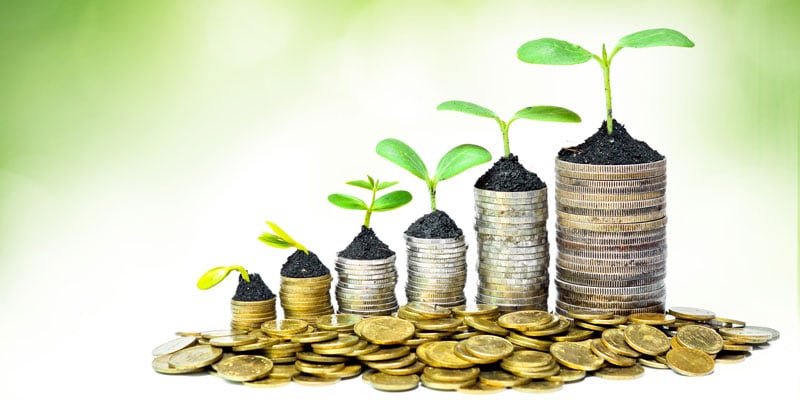 Vanguard is presently on its third leader, CEO Bill McNabb. His primary background – like his predecessors – is primarily in corporate management. Unlike those in charge at Vanguard, CEO Edward “Ned” Johnson (who has run Fidelity since the 1970’s and his daughter, Abigail Johnson, is the current president) has a background in actual investment management. This difference in experience, corporate managers versus investment managers, is what sets Vanguard and Fidelity apart in terms of company structure.

Whereas Vanguard has been putting greater emphasis on a multiple manager model in recent years, Fidelity continues to focus on single manager portfolios and, from the outset, appears to have more investment managers rather than corporate managers running the company.

The importance of funds managed by one advisor is that every manager will develop a very transparent track record and performance history, while multiple-manager mutual funds make it harder to trace who is making the best bets, getting the highest returns and adding the most value to the fund.

In terms of ownership, Vanguard says it is “client-owned” (whereas the clients’ funds and support keep the company afloat) and Fidelity is privately-owned. Although Fidelity is private, the Johnson family has proven itself a formidable force in the markets since the company was founded in 1946 by the current CEO’s father.

Additionally, as ETFs continue to replace certain mutual funds in investor portfolios, clients at Vanguard may be better positioned to take advantage of their lower costs and ease of trading characteristics.

Fidelity – Pros. Fidelity offers comparable services to Vanguard. Both companies focus on low-cost mutual funds as the cornerstone of their business model, offering both actively and passively-managed investment options.

The greatest advantage at Fidelity is their comprehensive research tools and huge database of independent market research.

Vanguard – Cons. Beyond mutual funds, ETFs, and retirement funds, Vanguard isn’t the best brokerage house to work with when buying stocks, bonds, or options. Their commissions are higher and the company does not offer the robust trading platform, including technology and services, that can be found at other online brokers.

Fidelity – Cons. Similar to Vanguard, Fidelity Investments is best for clients looking to invest in the company’s mutual funds; for everyone else interested in stocks, bonds, options trading, there are better alternatives.

Examples of Fidelity’s high commission rates and fees include the following: a $12 annual Low Balance Fee for non-Fidelity mutual fund balances below $2,000, a $75 minimum mutual fund “Short Term Redepemtion Fee” if the fund is sold in less than 180 days after purchase, high margin rate requirements, and foreign currency wires that cost up to 3% of the principal.

Fidelity also has high-quality research tools available on their website (to better help you make investment decisions). There are no brokerage account fees on most retirement account options, though unlike Vanguard, Fidelity charges low balance fees on some of its accounts. Furthermore, Vanguard now offers multiple ETFs, which has led to a huge influx of net inflows in recent years, driving strong growth. Fidelity, however, has not.

For a greater array of options, Fidelity certainly has a rich assortment of investment products. They go beyond the basics of mutual fund offerings and provide their customers with the research and trading tools necessary to keep up with modern technology and electronic trading practices. Research available to clients include MorningStar ratings, Lipper data, reports and recommendations from independent market research firms as well as their own analysts.

This business model has allowed them to keep costs down while maintaining a respectable level of customer satisfaction. Although the fees are low for Fidelity-specific investments, Vanguard has them beat. Vanguard mutual funds and ETFs have no fees attached for Vanguard customers. This may be because Vanguard’s greatest benefit is its low-cost focus. When mutual fund companies and investment managers began seeing outflows from their actively-managed options, Vanguard started building up their index funds, including ETFs.

Fidelity Investments. To further expound upon the subject of fees, Fidelity offers the following (numbers subject to change at the company’s discretion):

Vanguard. Vanguard’s fee structure is slightly different, based on what you invest in and how much:

We can see from the comparison that Fidelity is clearly the winner when it comes to more affordable options trading, though Vanguard is more affordable when it comes to stocks and ETFs (until you move beyond the first 25 trades, then the cost depends on what you’re investing in, and how much). You’ll need $500 more to open an account with Vanguard. Always be sure to check active account fees (such as broker fees, low balance fees, etc.).

While trading fees, commissions and costs should not be the ultimate determinant of which company you invest with – Vanguard, Fidelity, TD Ameritrade, E-Trade, Scottrade, or another online brokerage – it is critical that you maintain a low-cost portfolio when you start investing to avoid having fees lower your overall returns. Remember that compounding interest and returns can make those upfront commissions and expenses add up over the long-run.

When it comes to exchange-traded funds, Vanguard has a definite advantage over Fidelity. Vanguard capitalized on the ETFs market early on and has since posed as a dominant force on the ETF side of the investment spectrum. When Vanguard launched its first ETF, it was backed by a pre-existing index fund, though the ETF itself was in another share class (which allowed it to stay in the low-fee range, attracting more investors from the get-go). For those wishing to invest a significant sum in ETFs, Vanguard is the company you’re looking for.

At Fidelity, you have only the Fidelity Nasdaq Composite Index Tracker Fund (ONEQ). Debuting in 2003, Fidelity’s ETF never quite caught the same wave of success as its rivals at Vanguard, perhaps because the customer bases between the two companies have different investment goals in mind. While Vanguard has an enormous market share thanks to its low-fee ETF strategy, Fidelity has a relatively smaller piece of the pie, with its ETF holding a mere $200 million in assets.

While much of Vanguard’s company structure is composed of corporate managers and multiple-manager funds, Fidelity keeps things more transparent by having few team-managed funds (the more managers involved, the harder it is to keep track of who decided what and who’s offering market insight and alpha).

When comparing the two companies, it’s also important to examine the community contributions of each. To promote the social good, both Fidelity and Vanguard have contributed significant amounts to charities over the years. Since 1991, Fidelity Charitable has supported over 160,000 nonprofit organizations with over $14 billion in grants (including $1.6 billion in 2012 alone). Vanguard Charitable, founded in 1997, has since donated $3 billion to nonprofit organizations.

When it comes to the ‘Vanguard versus Fidelity’ debate, there are obviously pros and cons to each company; which one you decide to go with ultimately depends on your investment needs, goals and preferences. 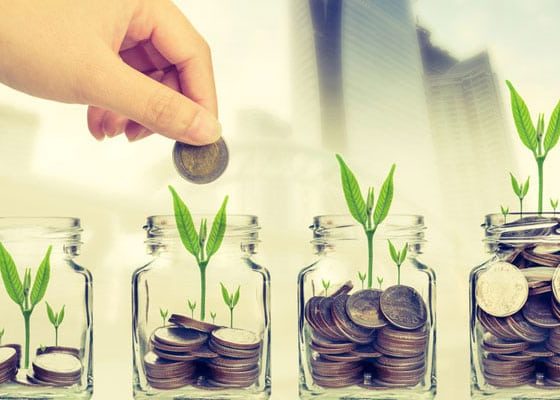 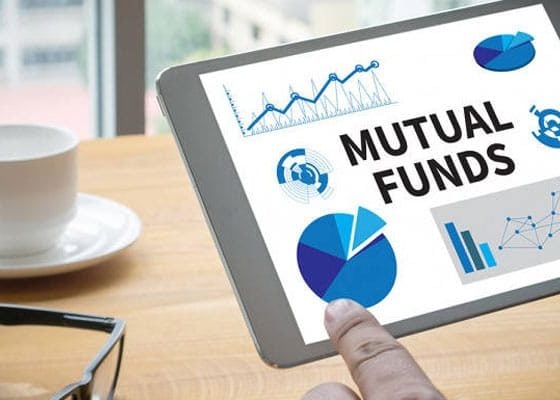 Advantages and Disadvantages of Mutual Funds 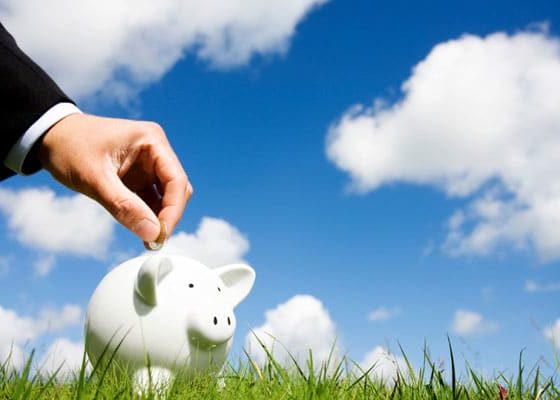 5 Safe Investments You Can Make Today